Personally, I’m a father, a husband, a cellist, a photographer, and a tinkerer.

All opinions expressed here are mine alone: you can’t have them.

I didn't post last week because I was on vacation. But on vacation I decided to write about something a little out of my comfort zone: Fourier series. (Yeah. Try being my wife.)

Fourier series (and the related Fourier transform) made some sense to me for, but I never really learned how to derive them so they always seemed a bit magical. As I was going through Arthur Mattuck's excellent differential equations course at MIT's Open Courseware, the Fourier series clicked for me, so I thought I'd distill this out.

I'm tempted to categorize this post under "things Isaac should have learned in school (had he been paying attention), but I don't think I ever had a course that taught this. If you're still paying attention, I will assume that you recall your basic linear algebra and have some idea (and interest in) what a Fourier series is. But given that, this isn't hard.

It's All Linear Algebra

Recall that the Fourier series represents periodic functions as a sum of sines and cosines. In this post, we'll deal with functions with a period that lies in the interval $ [-\pi, \pi]$. The generalization to arbitrary periods is straightforward, but this interval illustrates the scheme well.

The fundamental "click" for me was that this was all linear algebra. The Fourier series:

I'll leave it to you to check that these meet the requirements of a vector space and an inner product. This is worth doing, particularly if using functions as vectors seems odd to you.

We're going to choose an orthonormal basis $ S$ for our vector space. The vectors of $ V$ are functions, so our basis will be a set of functions. The basis will be infinite, meaning that $ V$ is infinite dimensional.

To build our basis, we're going to use the constant function $ 1(x)$ as well as sines and cosines of a positive integral multiple of $ x$. In particular, our basis is:

We don't need to show linear independence separately because it's implied by orthogonality. But we do need to check that all of the vectors have unit length:

So $ S$ is an orthonormal basis. We haven't shown that $ S$ actually spans the space $ S$ of functions. I'll mention this again, but for now, it's sufficient to know that it spans some space.

Step 3: Represent a Function in this Basis

Now that we have a basis, we can take an arbitrary vector $ F(x)$ and write it as a linear combination of the basis vectors:

This isn't quite the form you usually see. We can tweak this slightly by noticing that $ 1(x) = \cos(0x)$, so we can replace that constant term and its associated constant with a cosine term—we just have to watch out for that $ \frac{1}{2}$. Doing so, we get the usual formulation:

One thing I glossed over is the space spanned by our basis. A quick counting argument shows that there are

functions in our vector space, but only

functions in the span of our "basis". Since $ 2^{\aleph_0} < 2^{2^{\aleph_0}} $, our basis doesn't actually span the space of functions. We're missing a lot of functions—but which ones? It turns out that our basis actually spans the set $ L^2$ of square integrable functions, but I'm afraid that showing this is still beyond me.

Also still beyond me is the extension of this to the full real line: the Fourier transform. Hopefully I'll be back sometime to explain that one, too.

You May Also Enjoy 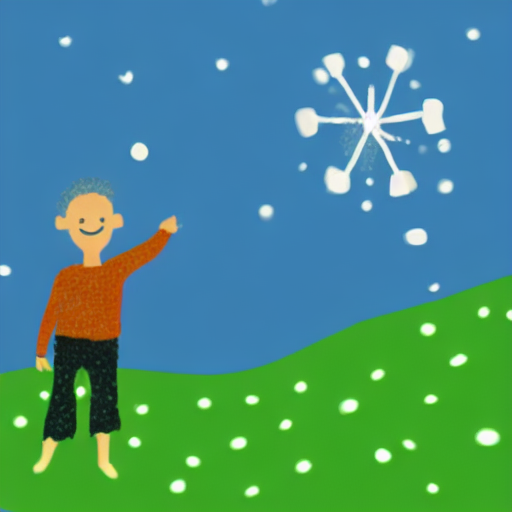 Just reading this blog, you might guess that all I do is leave jobs. First leaving Tableau, and now, four years later, departing Snowflake. Here are some thoughts on the future.
(Continued...)

Iterating Over Metadata With Snowpark

Last time we saw how to create and use simple Java functions in Snowflake using Snowpark to detect and mask PII. But this gets awkward and tedious if we need to mask many columns. Let’s see how we can use Snowpark to iterate over metadata to make this simple and repeatable
(Continued...)

I wanted to share some code that I’ve used previously in demos. The examples here do basic detection and masking of personally-identifying information (PII) in Snowflake using Snowpark and Java’s built-in regular expression support.
(Continued...)